Serving as the northern gateway to Orange County’s 42 miles of coastline, this quiet, down-to-earth community is the perfect seaside destination to call home, visit, or locate your business.

Seal Beach is located in the westernmost corner of Orange County. To the northwest, just across the border with Los Angeles County, lies the city of Long Beach and the adjacent San Pedro Bay. 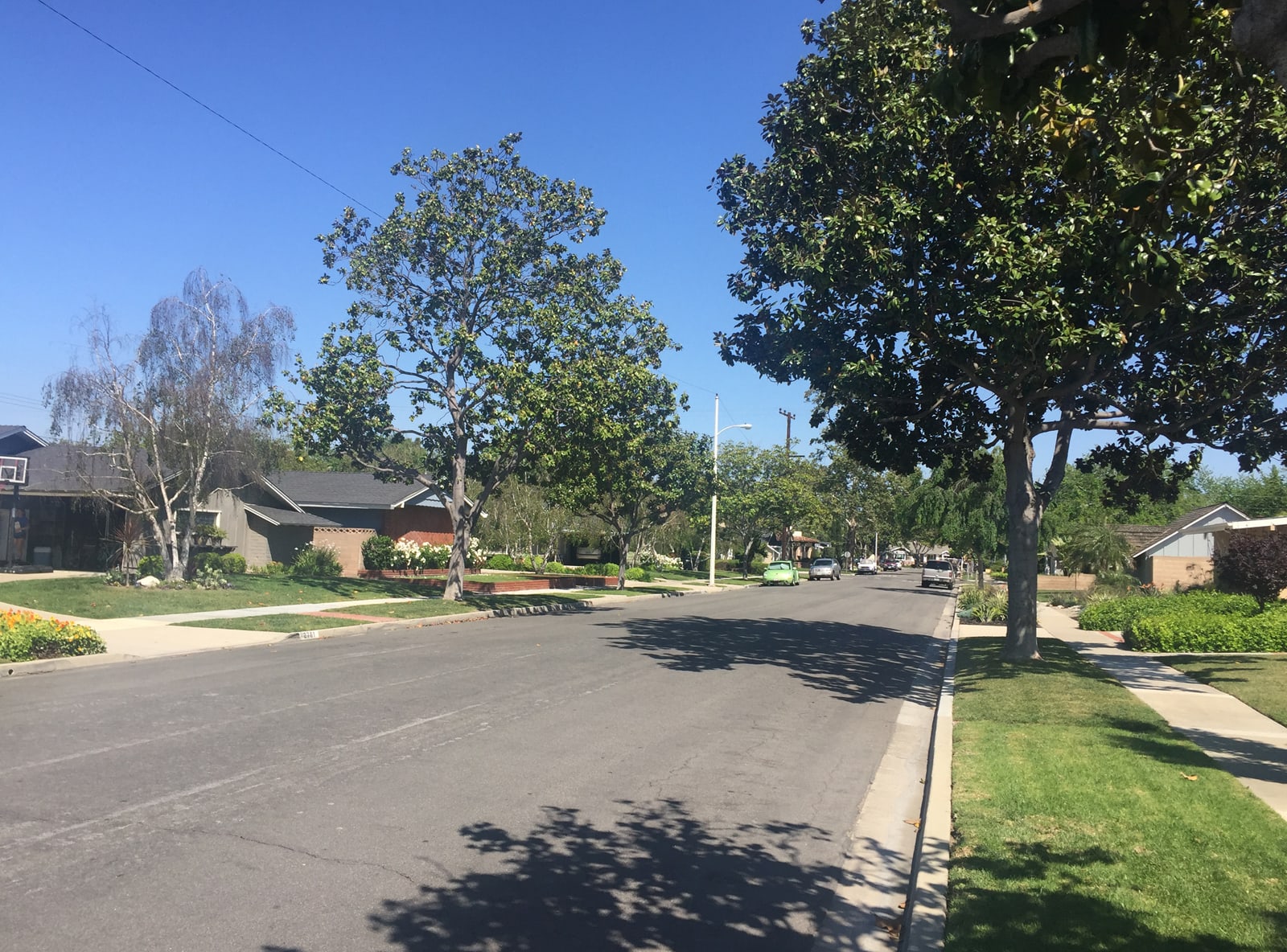 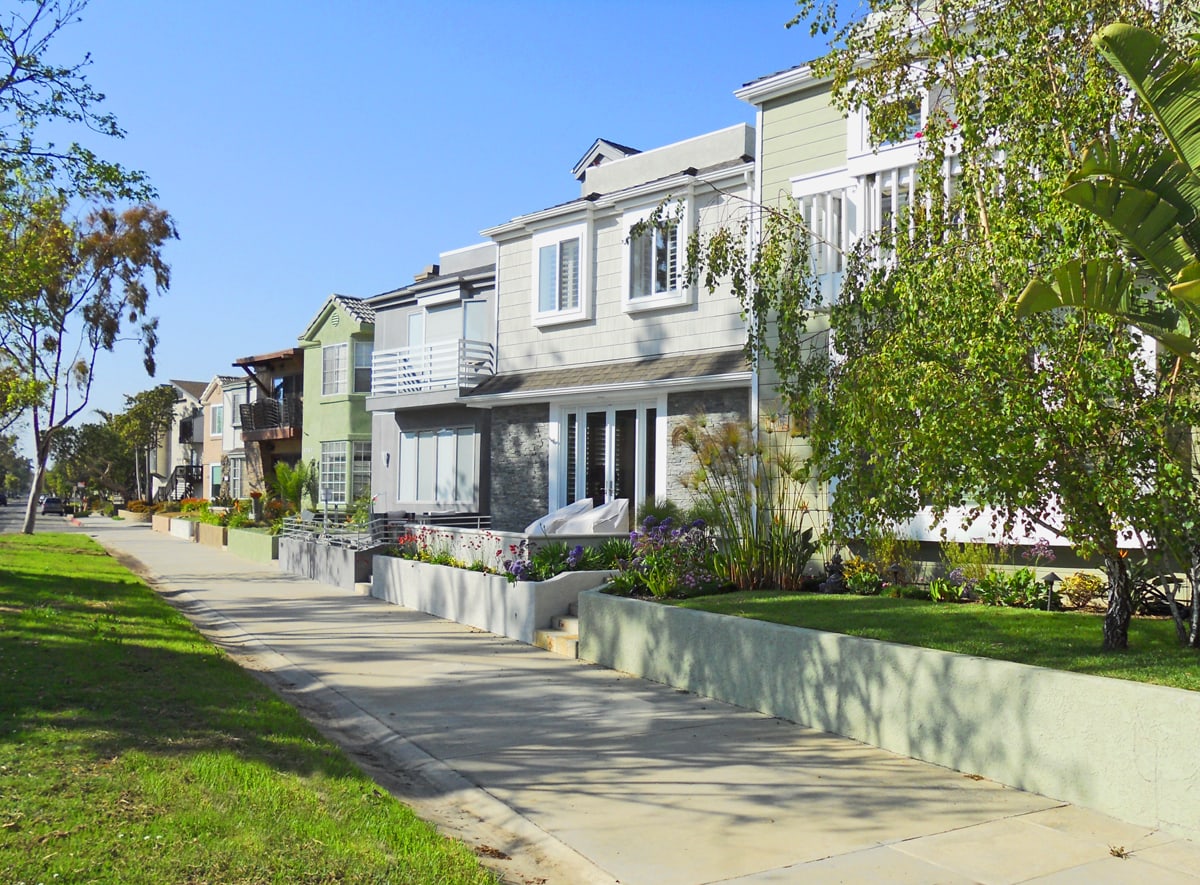 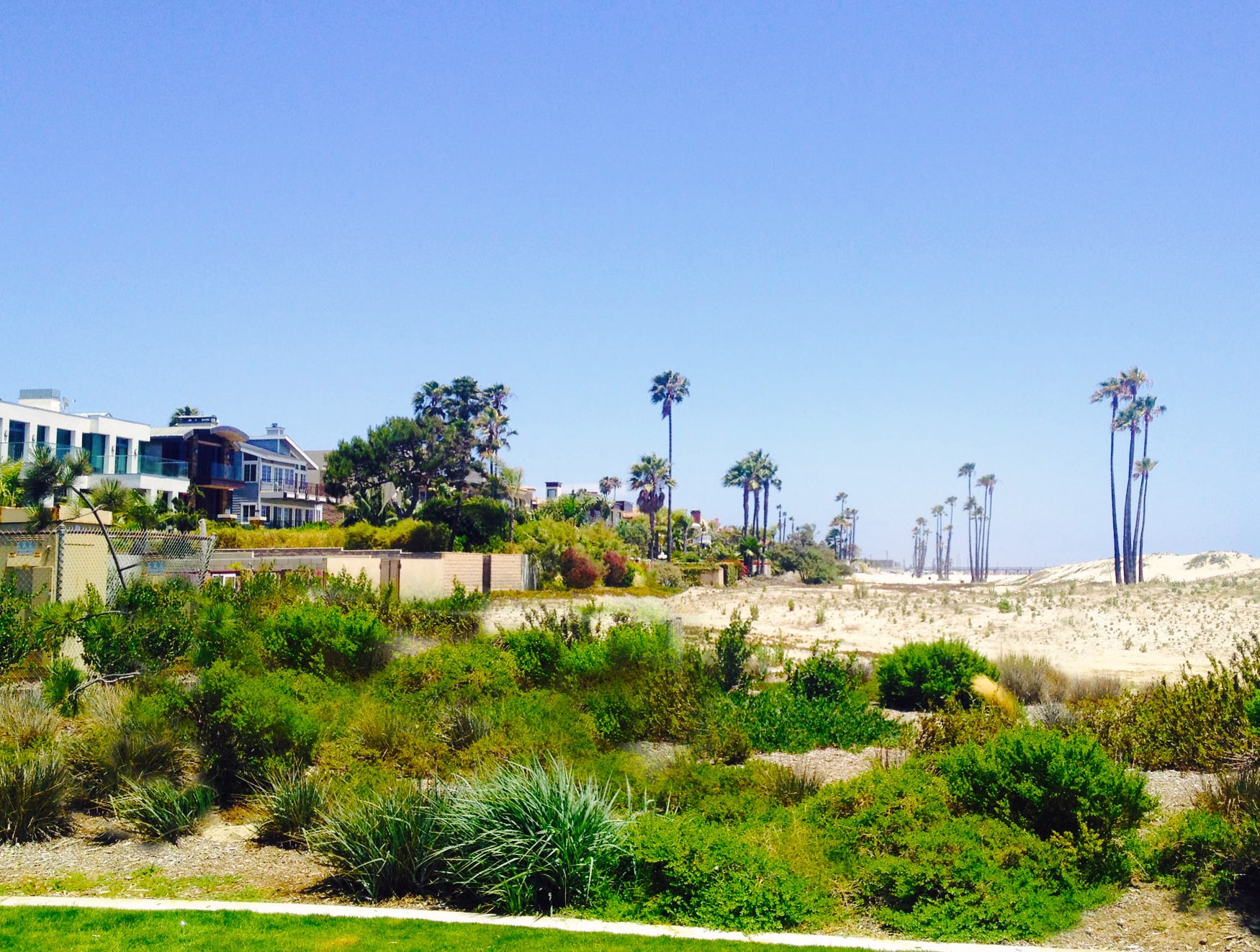 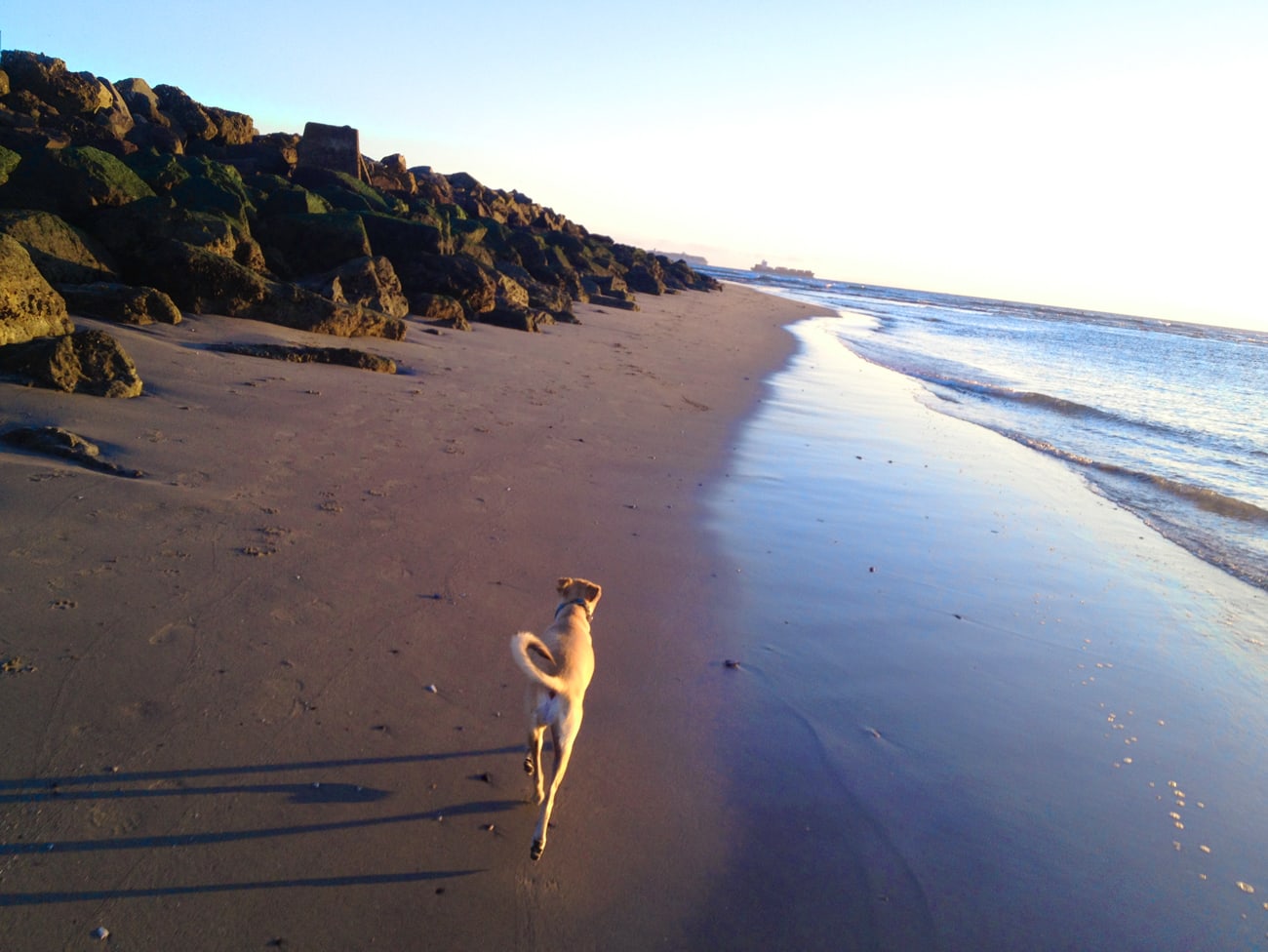 Serving as the northern gateway to Orange County’s 42 miles of coastline, this quiet, down-to-earth community is the perfect seaside destination to call home, visit, or locate your business. Seal Beach is named after the seals that once frequented its beachfront. Today, the city is filled with quaint neighborhoods and hometown appeal.

Did you know that the City of Seal Beach was first known as Bay City, but there was already a Bay City located in Northern California? When the time came to incorporate on October 25, 1915, the town was named Seal Beach.

The Rossmoor community was developed from 1955 through 1961 by Ross W. Cortese, who had earlier developed the architecturally-significant Lakewood Rancho Estates in Long Beach (1953) and the Frematic Homes (1954) in Anaheim, just north and west of Disneyland. Cortese’s original partners in securing the first large parcels of land that would become Rossmoor included California governor Goodwin Knight and Judge Alfred Gittelson, who had also partnered with him in the Lakewood Rancho Estates and the Frematic homes. (It was Gittelson who later agreed to annex his Rossmoor Shopping Center property to Seal Beach in the 1960s.) After Rossmoor, Cortese would construct the first of his very successful Leisure World gated retirement community in that part of Seal Beach which is immediately south of Rossmoor. The Rossmoor community is easy to recognize because of its red brick “signature wall” that borders the entire unincorporated community. It is a signature of the Rossmoor community that differentiates it from neighboring cities Los Alamitos and Seal Beach.